Auditions must have been submitted prior to registering.  If you are in ES/MS and are still interested in joining the cast please contact Rita Gigliotti at ragigliotti@fcps.edu.  If you submitted an audition, click on the bottom to complete the BWN contract and registration which is due by Saturday, October 31st!

South Lakes High School Chorus and Parents for the Choral Arts (PCA) are excited to announce the 2020-21 edition of Broadway Night. This year is the 16th anniversary of Broadway Night and will be produced and presented virtually for the first time!  This year's show will feature songs that went from Screen to Stage or Stage to Screen thus the theme Screen and Stage!  It will have a Hollywood-esque feel to it!

Broadway Night is a musical theatre intensive designed to give our chorus and performing arts students an opportunity to perform in a Broadway themed musical revue. The experience includes working with professional choreographers and directors.  This year given that we are unable to rehearse and produce the show in person, performers will have sessions with directors and choreographers virtually.  In addition, performers will be directed on how to self-record their performance for final show production.  Music will be learned and pre-recorded between October and Winter break.  Performers must have the discipline to rehearse, come to rehearsal prepared, and work respectfully in a virtual environment! We have amazing technical and musical producers and musicians who will then work to produce the show.  We are still working on the logistics for how the show will be streamed, released and recorded.  The plan is for the production to be ready for release in late February!

We know this won't be the same experience as previous Broadway Night performances, but we are excited to offer the opportunity to make music and work together to create a unique, one-of-a-kind performance with students in 5th through 12th grade from our South Lakes HS pyramid schools.

Bookmark this page, it will serve as our "central hub" for Broadway Night and will be updated frequently. 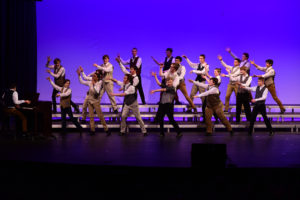 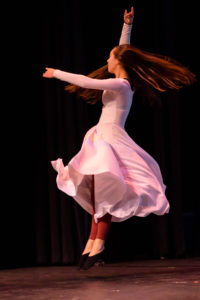 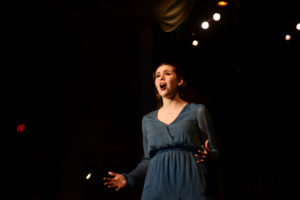 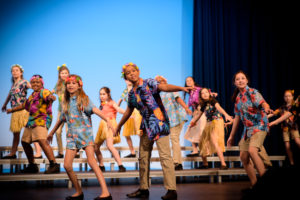 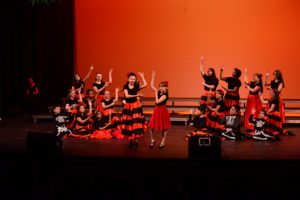 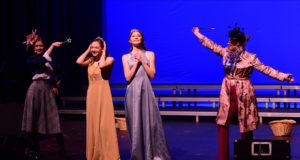 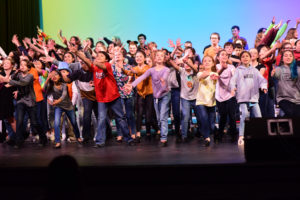 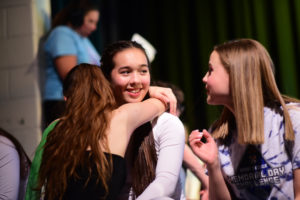 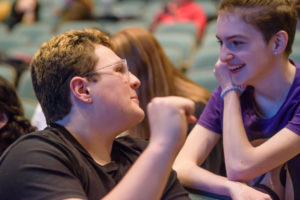 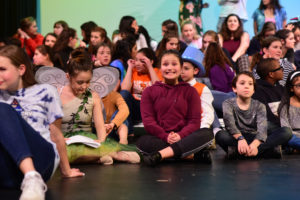 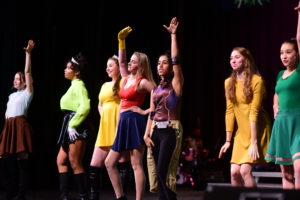 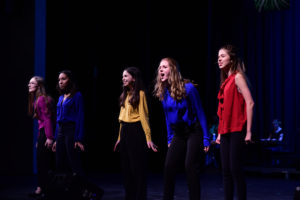 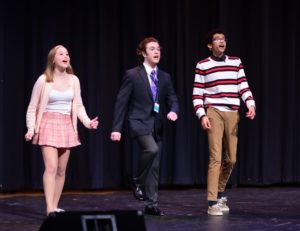 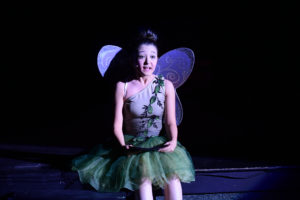 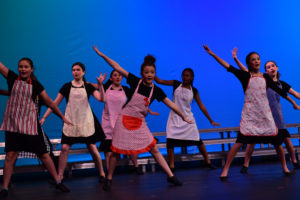 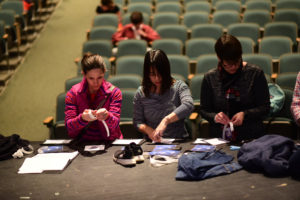 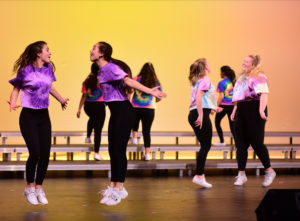 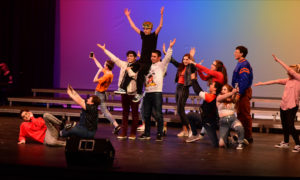 We are pleased to invited 5th through 8th grade students from our South Lakes High School pyramid to participate in this year's Virtual Broadway Night.  There will be a cap in terms of number of participants so please make sure to register once registration is active! This year to help our creative team produce the best show possible for our students and families, we are asking that all students in 5th through 8th grade submit an audition video including both vocals and dance.  The purpose of the audition videos is to help place any possible voice or dance video solos or spotlights.  Rehearsals will be virtual and performers will be required to prepare and rehearse a significant amount of time on their own.  It is important that performers are dedicated to rehearsing and coming to rehearsals prepared!  There will be limited tolerance for disruptful behavior.  Recordings for each number must be completed on time.  For those with technical constraints, we are working on opportunities to help schedule sessions to assist with recordings.

Below is the current timeline.  Some dates may be subject to changes, as this is the first of it's kind, and we will all be learning together!

HIGH SCHOOL: High School students will need to create and submit one audition video by no later than Friday, October 9th.  The audition will need to include a brief verbal bio, your audition song chosen from a selection of audition tracks, and a short dance which has been pre-recorded for you to learn.  To learn how to audition, click on the link below "Review Audition Instructions Presentation". This presentation and the audition tracks are all available in the Google Classroom set up by Mrs. Gigliotti.  The code is flhpjgz. The links are also in the Audition Instructions Presentation.

NOTE for Parents: Only High School students will be able to access the Google site but you can review the pdf presentation link below that includes the audition instructions.

MIDDLE SCHOOL and ELEMENTARY SCHOOL: Elementary and Middle School auditions are due by Thursday October 22nd. If you need technical assistance or support to produce the audition video, please contact Mrs. Gigliotti ragigliotto@fcps.edu by no later than October 16th. To review the instructions for the audition please click on the button below for either Elementary or Middle School.

Scroll to the top of this page to submit your contract and registration.

Broadway Night is a one of our biggest events and student participation fees will help cover different types of costs than in the past. In particular, the cost for the technical production and music will be significant.  Given this cost, and likelihood that ticket sales will not off-set production costs as much as in the past, the registration compared to last years is a net zero difference. We actually expect to barely breakeven for this production and may even carry a loss.  The cost will include:

We are still trying to understand what volunteer help we need from parents to pull off the production of this show.  We will need all parents to:

If you are interested in helping to play a volunteer leadership role, please email broadwaynight@southlakeschorus.org to volunteer.  The Co-chairs for this year's Broadway Night are parents of current Seniors and are looking for parents of younger students to take on more of a leadership role this year in order to transition more smoothly into a chair position for next year.

Registration is due by no later than end of day Saturday, October 31st!

Show your support for Broadway Night and your performer by advertising in our virtual production!

Parents and Family: Purchase Digital shout outs and one-liners to be shown during the virtual performance!